welcome to the Boy With Pigtails Hub

BWP is a psychedelic rock/indie punk/pop musician from Edinburgh in Scotland.

​but in another life, he was a member of Edinburgh Punk band NOWHERE (1993-1999) where he wrote the songs, played guitar. they have one song available on CD in the 1990s on a compilation album called Bands For Sale (CLS002)

later, this website was launched in 1999 at analogue.org.uk by his next band, analogue, where, known as mavis,  he sang, played rhythm guitar and wrote the songs. analogue are on Spotify specifically one CD single was released in October 2000,  it was called crashlanded

on Spotify type in: analogue crashlanded

there are three songs in total :

Pigtails is currently in lockdown like the rest of the covid19 afflicted planet, and has been recording new material. his favourite colour is pink and his hobbies include football, politics and psychedelic experiencing.

his last album, Angels versus Demons, came out on CD and major streaming services in October 2018, it was his 6th CD album.

​please, click around and enjoy the hub where you can read tweets by boy with pigtails himself, or the tweets he writes for his geopolitical analysis project, GeoPolitiCorp or for his new political band, The Pigarists.

​no pressure to buy any downloads

no CD's in your face for purchase

​just the music and the politics

the rabbit is called RBT and is a visual member of the band in the pop videos his favourite colour is grey and he likes football & indie music. 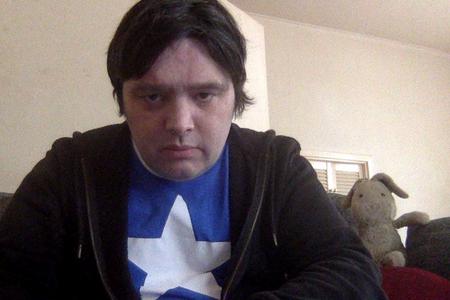 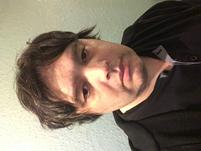